Well, that's a wrap on Crankworx Innsbruck 2019. But before you cut off your wristbands, pack up your bikes and hang up your helmets, let's take a walk down memory lane and relive some of the best moments from the week.

Things kicked off on a high for day one of Crankworx Innsbruck with the Official European Whip-Off presented by SPANK.

Mons Royale ambassador Peter Kaiser clinched the win in this event earlier in the year at Rotorua and he was hoping to maintain a podium streak.

With Speicher Lake and Nordkette framed in a beautiful backdrop, the event began with several missteps, as athletes struggled to clear the jump. Eventually, everyone got into a rhythm and the sending began.

Kaos Seagrave took the top spot, white zebra-print pants and all. Peter Kaiser, despite cracking his frame during his last whip, earned himself third place. 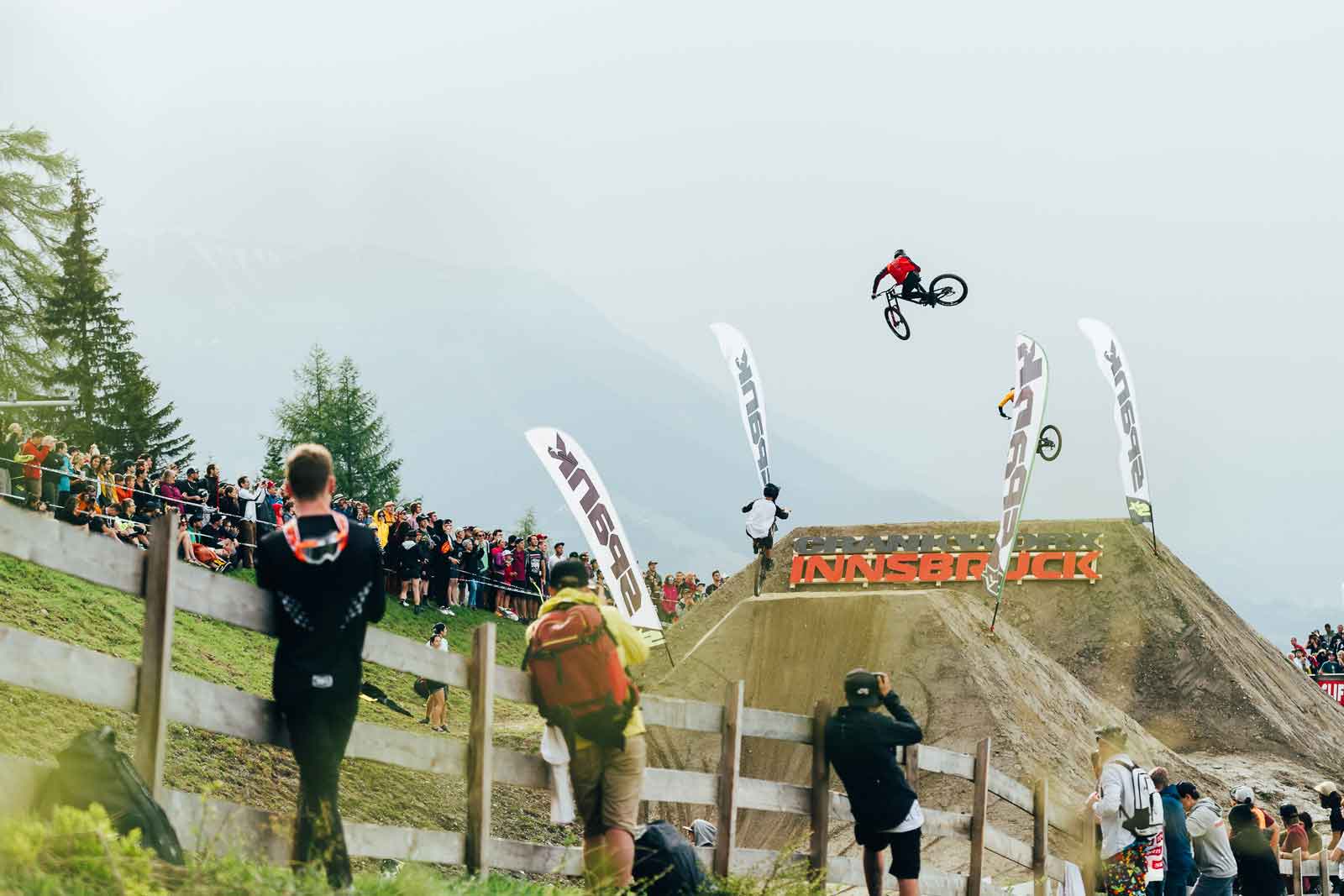 Peter Kaiser sails over the kicker

Some competitors opt for a rogue backy 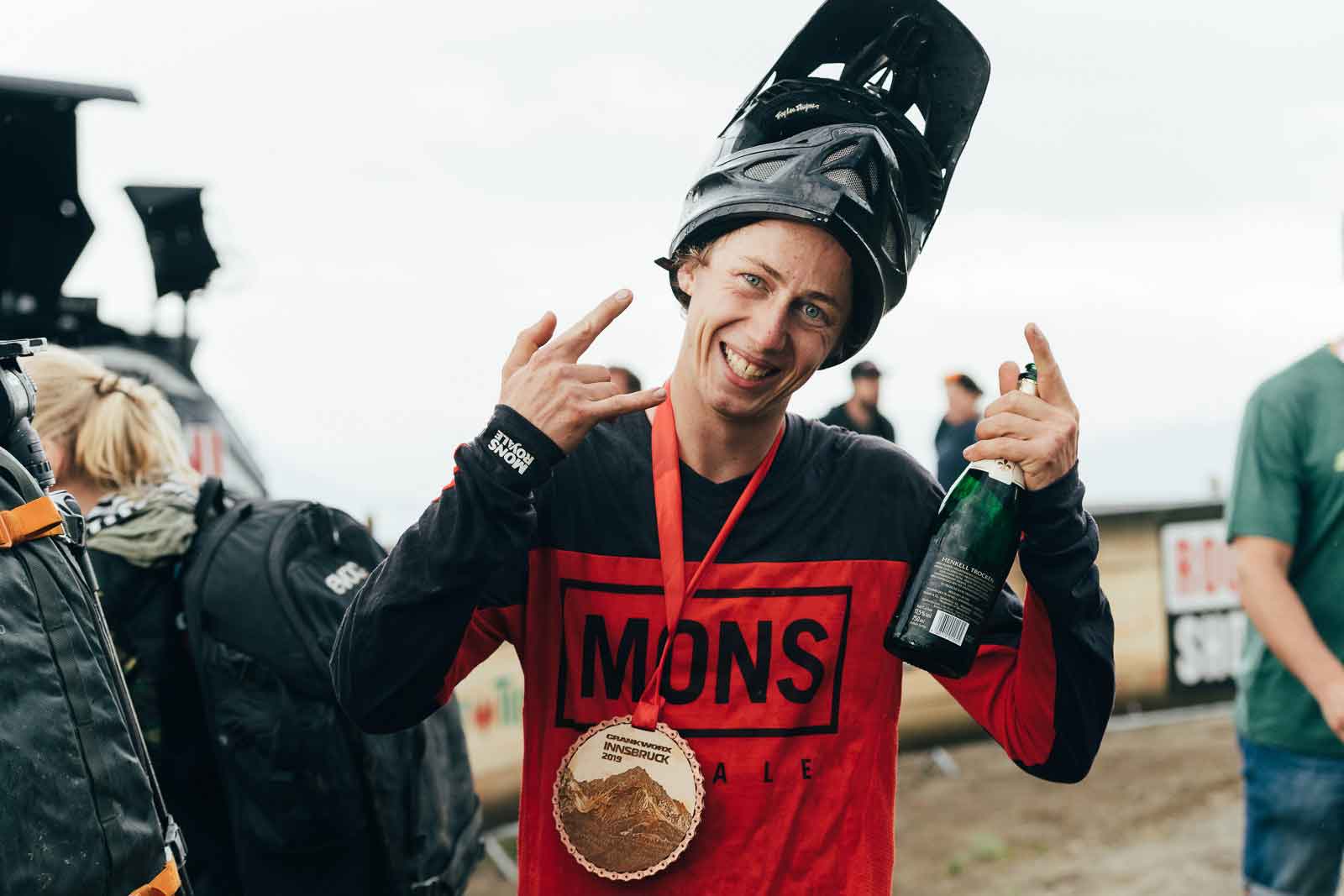 The Rockshox Innsbruck Pump Track Challenge has become something of a favourite for Crankworx fans over the years. A real nail-bite, Kialani Hines continued her domination of the event, earning her second gold in a row. Meanwhile, veteran Adrien Loron took home the win for the men. 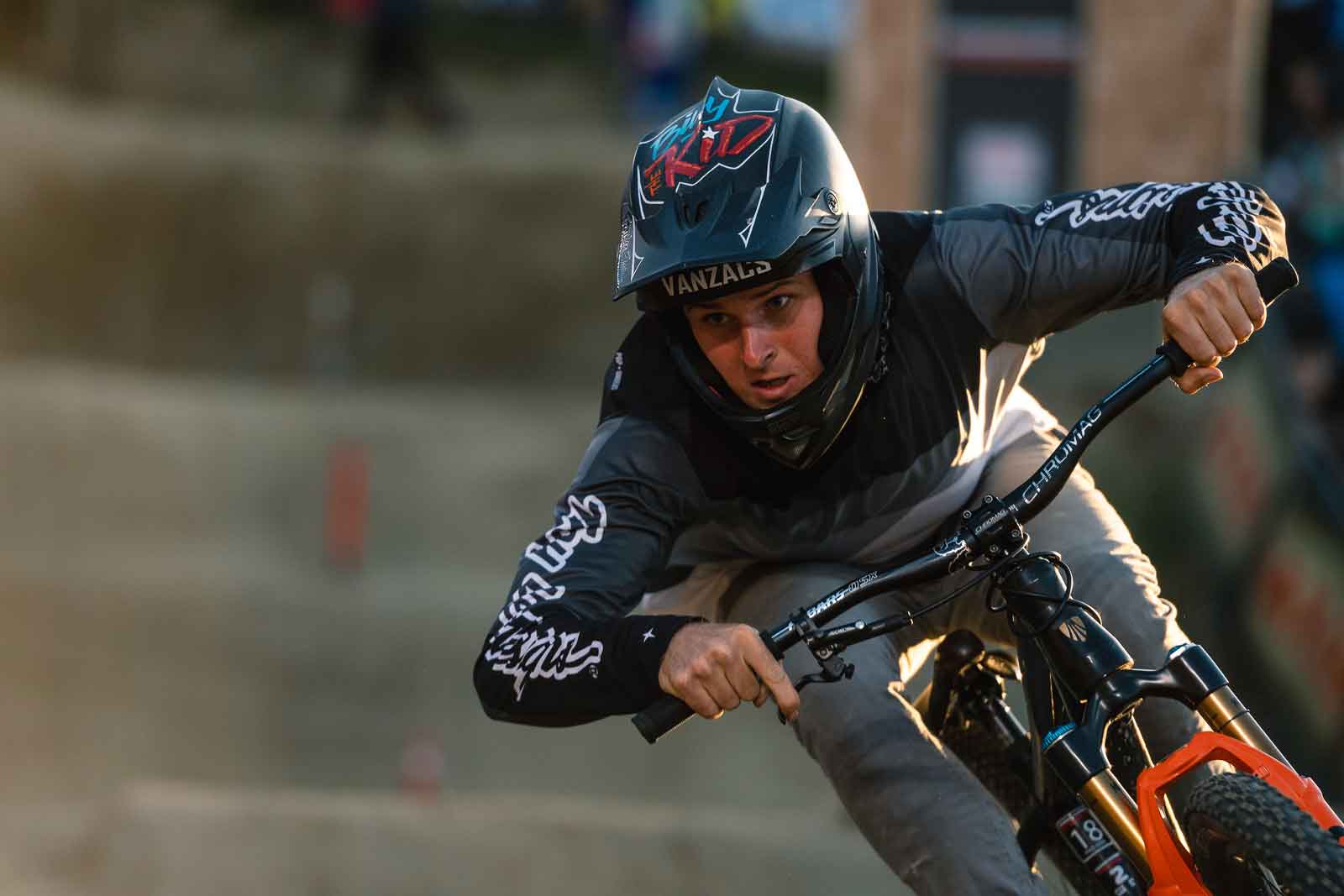 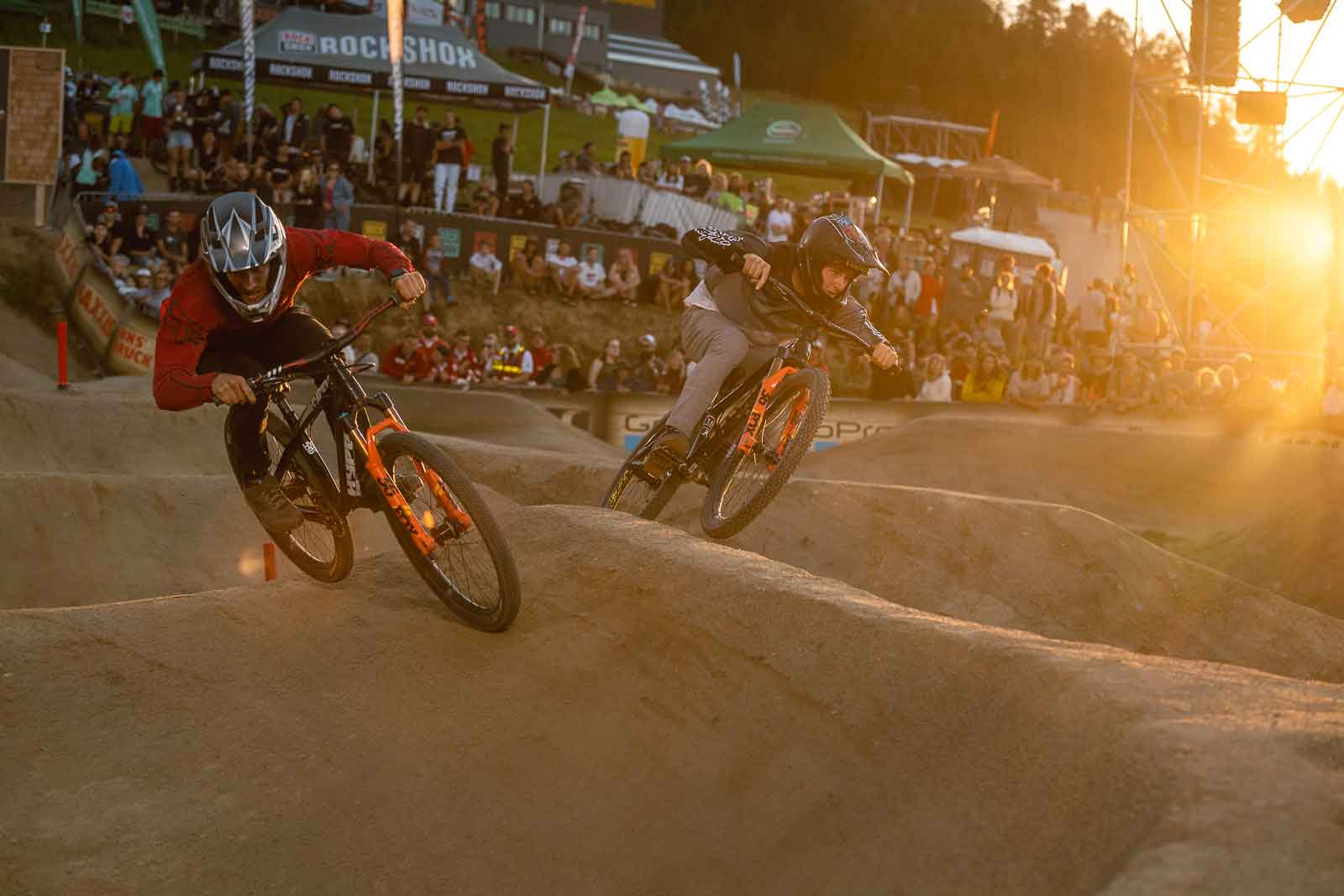 It was the day we'd all been waiting for; the Mons Royale Speed and Style. The Mons crew started the day off with the Mons Royale "Become A Knight" mini-bike jousting competition. The winner walked away with a head-to-toe Mons Crankworx outfit and the crowd left amped for a different sort of dual - Speed & Style.

The beer was flowing in the Mons tent as friends and fans turned out to watch the best all-around rider emerge victorious. Mons rider Peter Kaiser saw his way through to the semi-finals, but unfortunately was beat by Sam Reynolds.

Speed & Style legend Kyle Strait was on absolute fire, but crashed in the final against superstar Martin Soederstroem, leading the Swede to his second straight Speed & Style podium.

What better way to get hyped than mini-bike jousting? 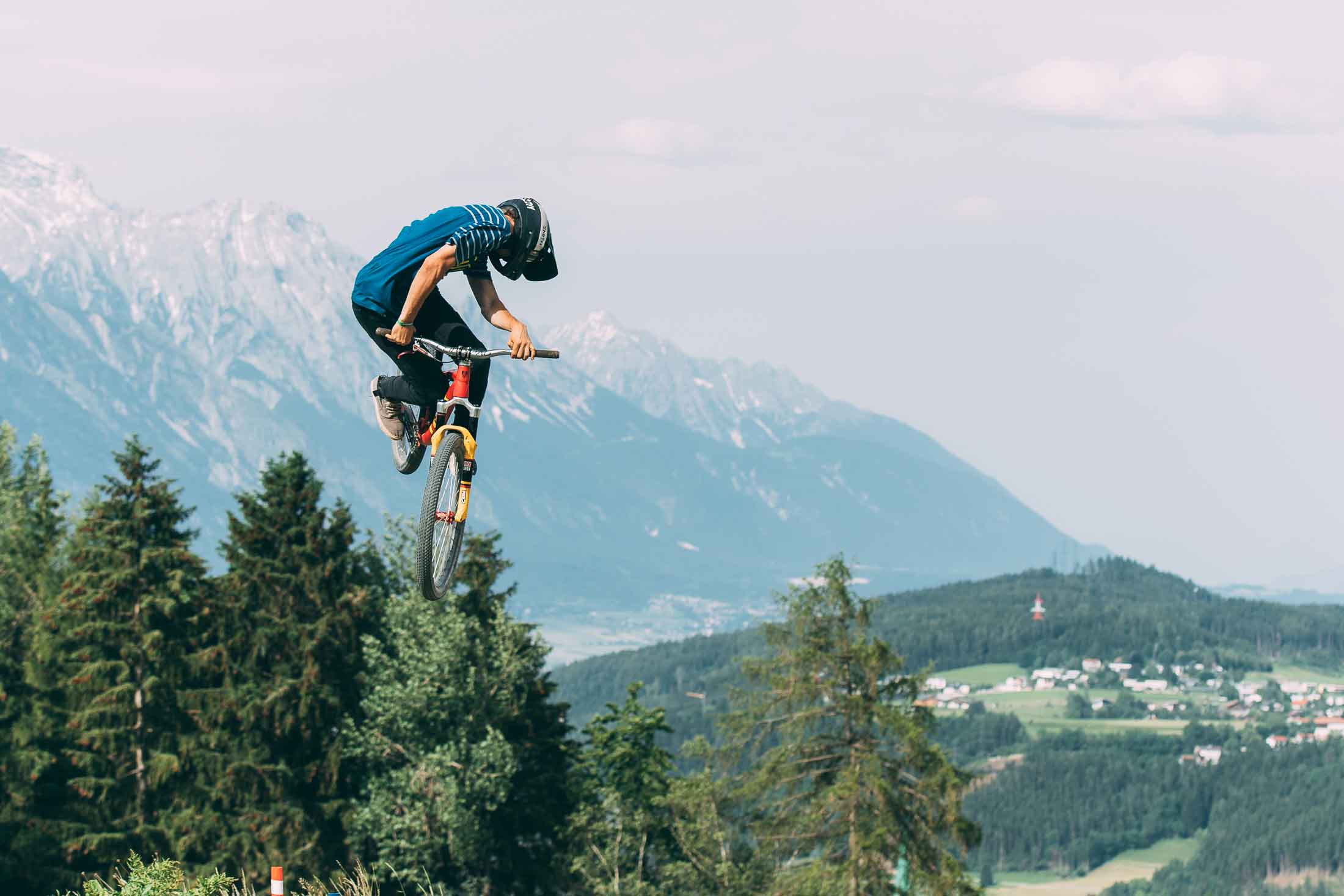 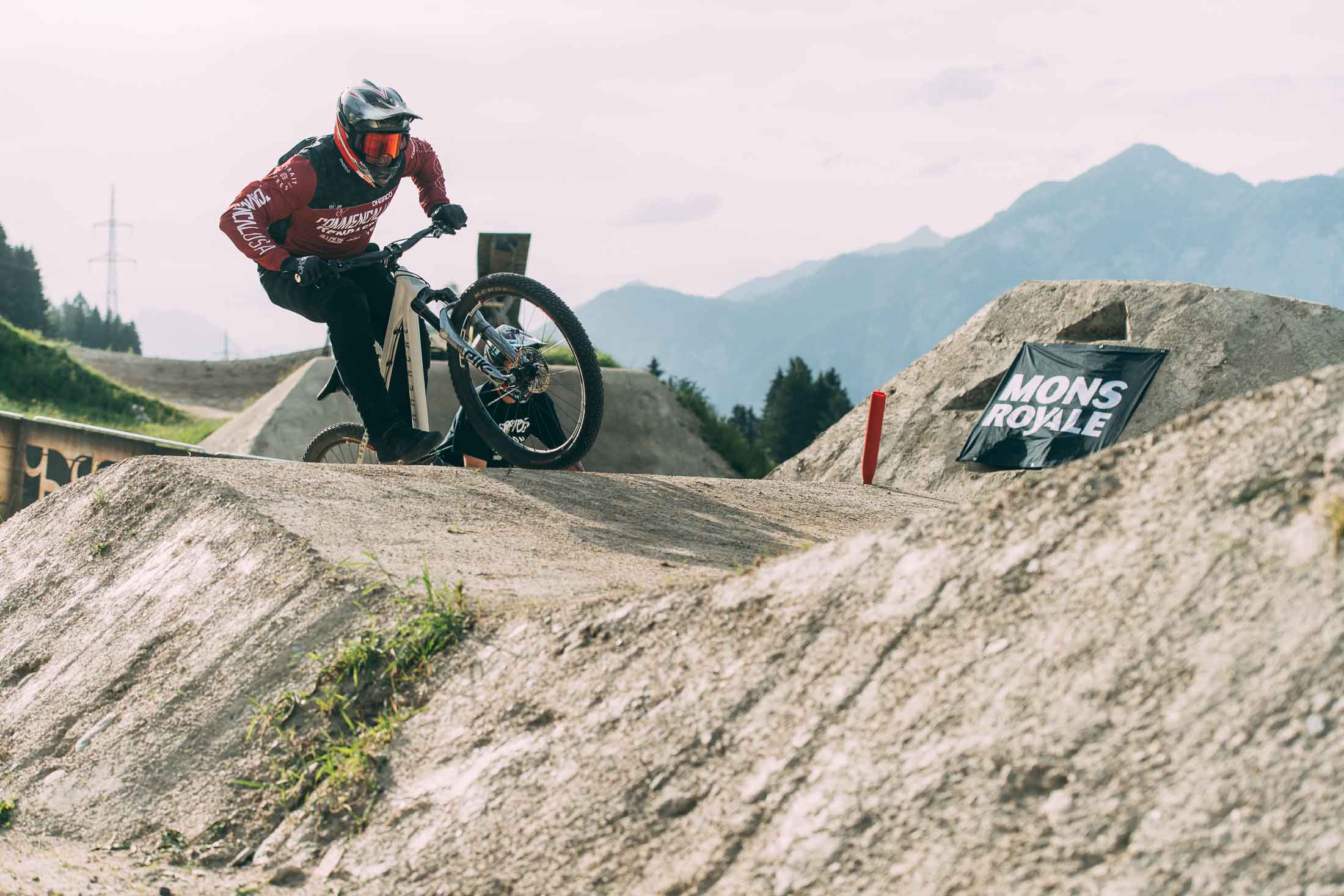 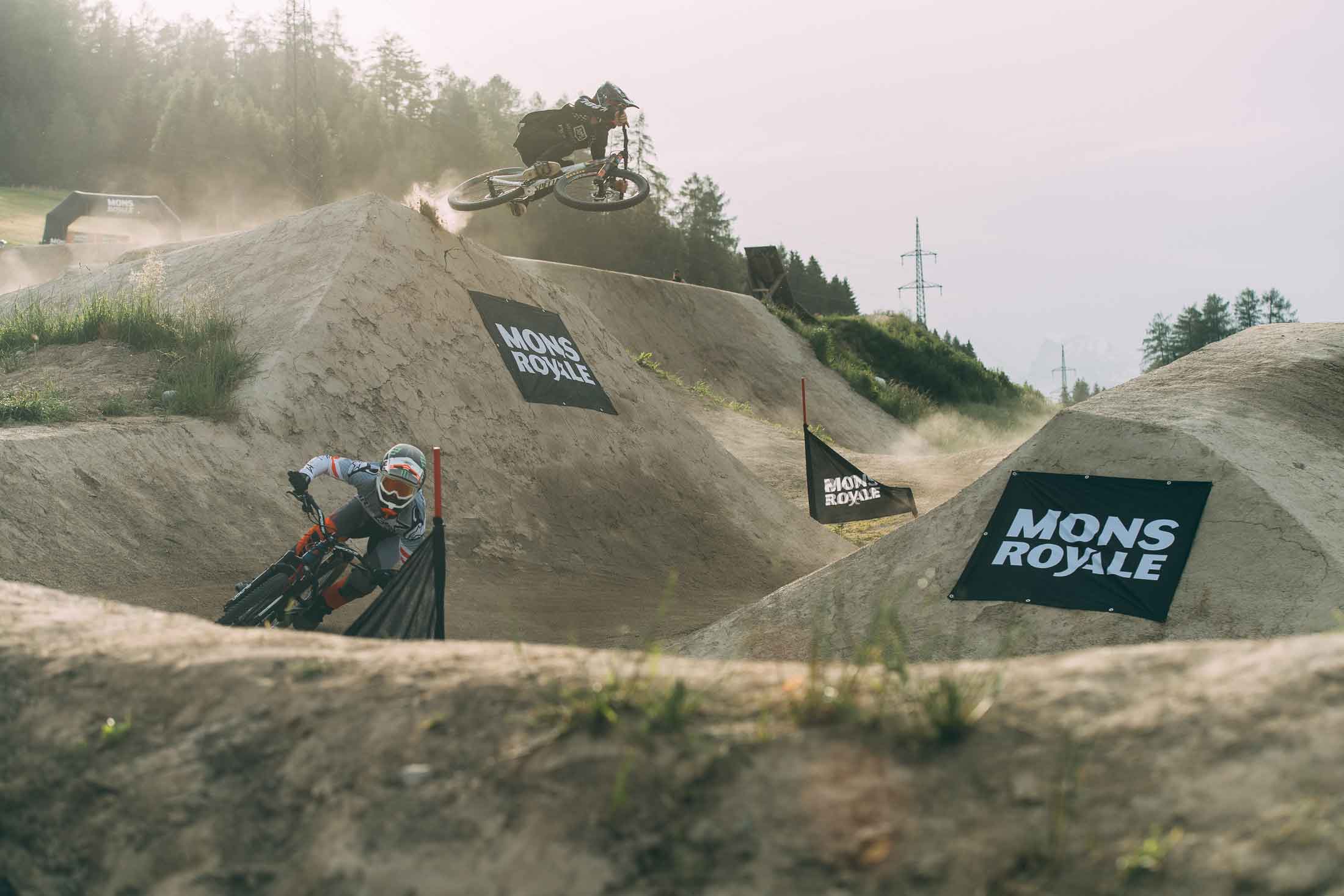 The Day Four event, the legendary Innsbruck Slopestyle was postponed due to high winds. Therefore crowds got a double whammy in the form of slopestyle and the iXS Innsbruck Downhill on the final day of the festival.

The day kicked off with the Downhill, where riders thrashed their way down the steep rugged slopes of Mutters. Mons friend Caro Gehrig earned fourth place and Kiwi hero Brook Macdonald claimed the win for the men.

Then, on to the Slopestyle. The soft dirt proved troublesome for slopestyle greats like Nicholi Rogatkin. But golden boy Brett Rheeder managed to nail down a solid score during his first run.

But then along came Emil Johansson. Sidelined for much of the competing year in 2018, Emil shook crowds with a comeback at Crankworx Whistler. Now he's back with a vengeance. He took first place over Rheeder in the first round.

It's a rare thing to see Rheeder work for a win these days, but he certainly clocked in for the second round. The Canadian emerged victorious over the young Swede, but the lines have been drawn. Emil is back.

Eye on the prize for Kiwi Brook Macdonald 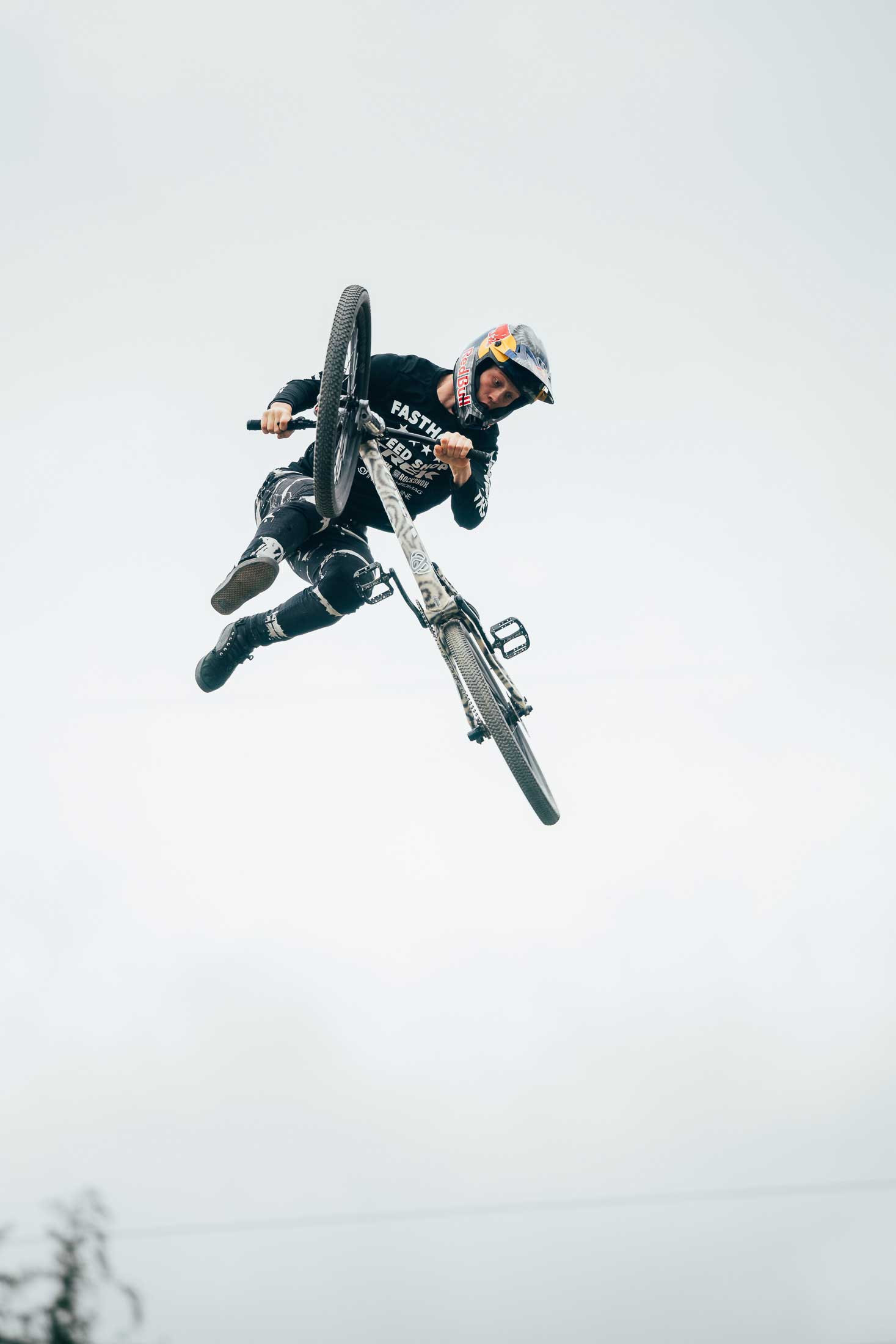 Emil Johansson with a birds-eye view 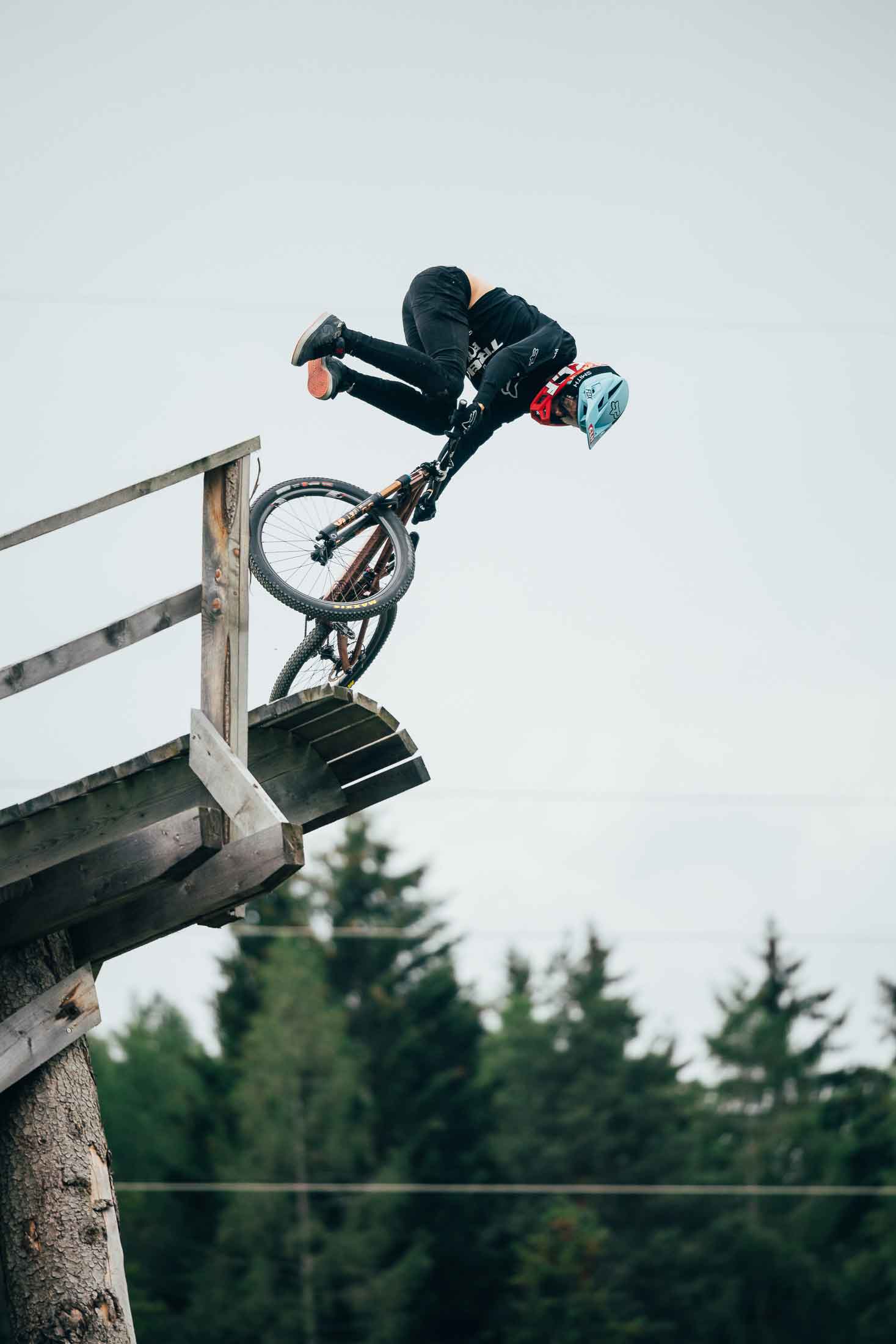 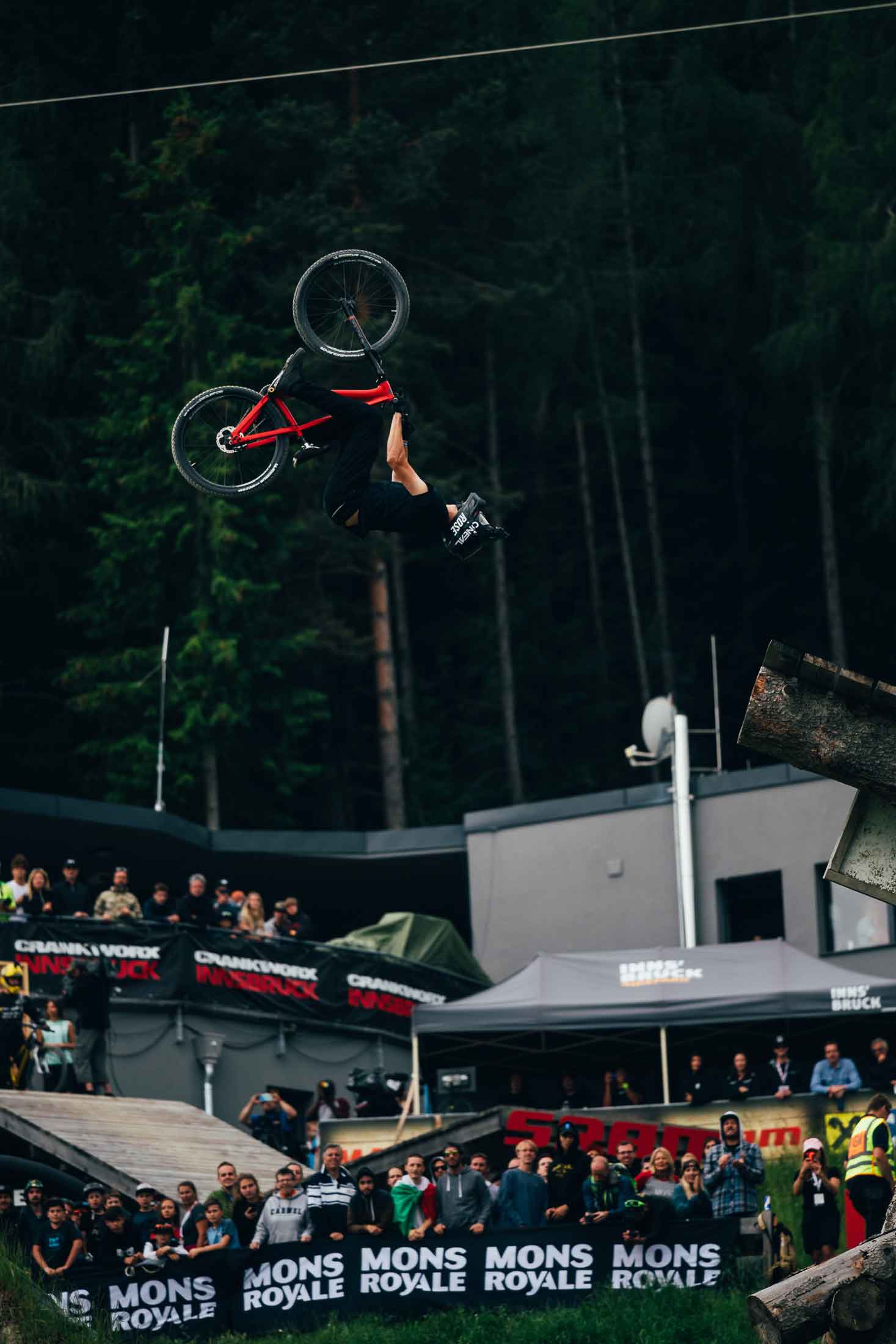 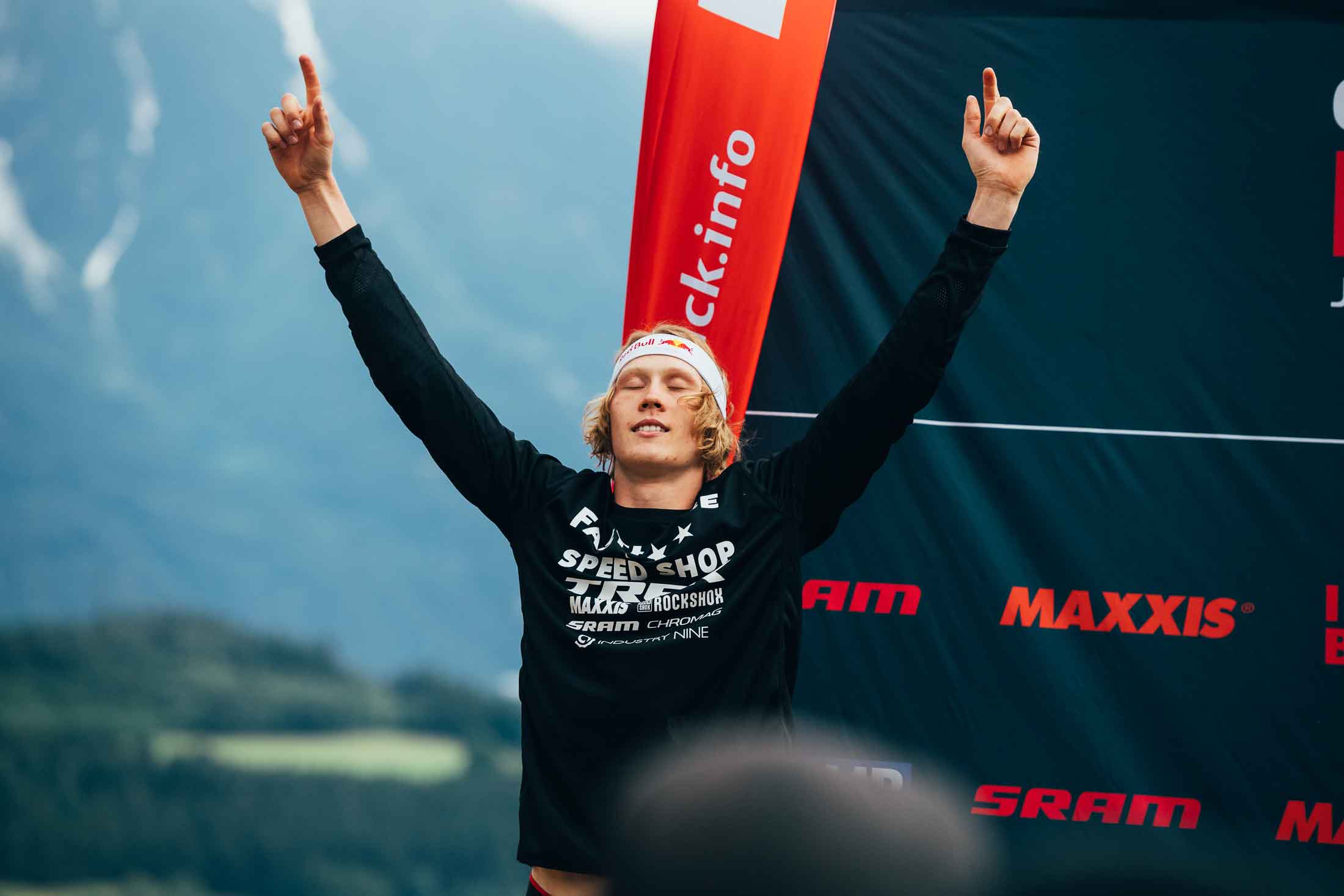 Feels good to be back Emil? 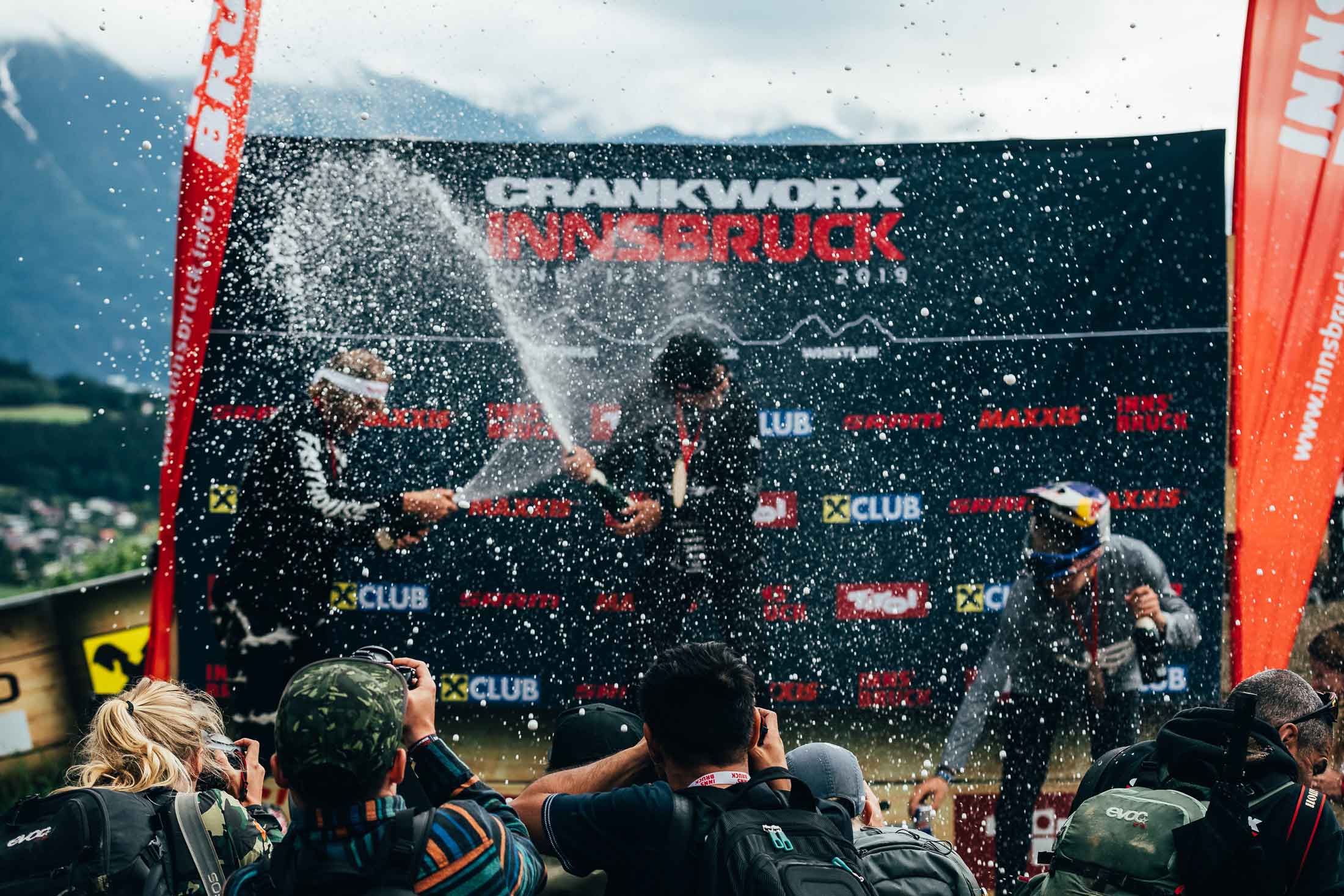 Thanks for joining us at Crankworx Innsbruck! If you're as stoked to ride your bike as we are, check out our merino mountain bike collection. Ride natural with Mons Royale. 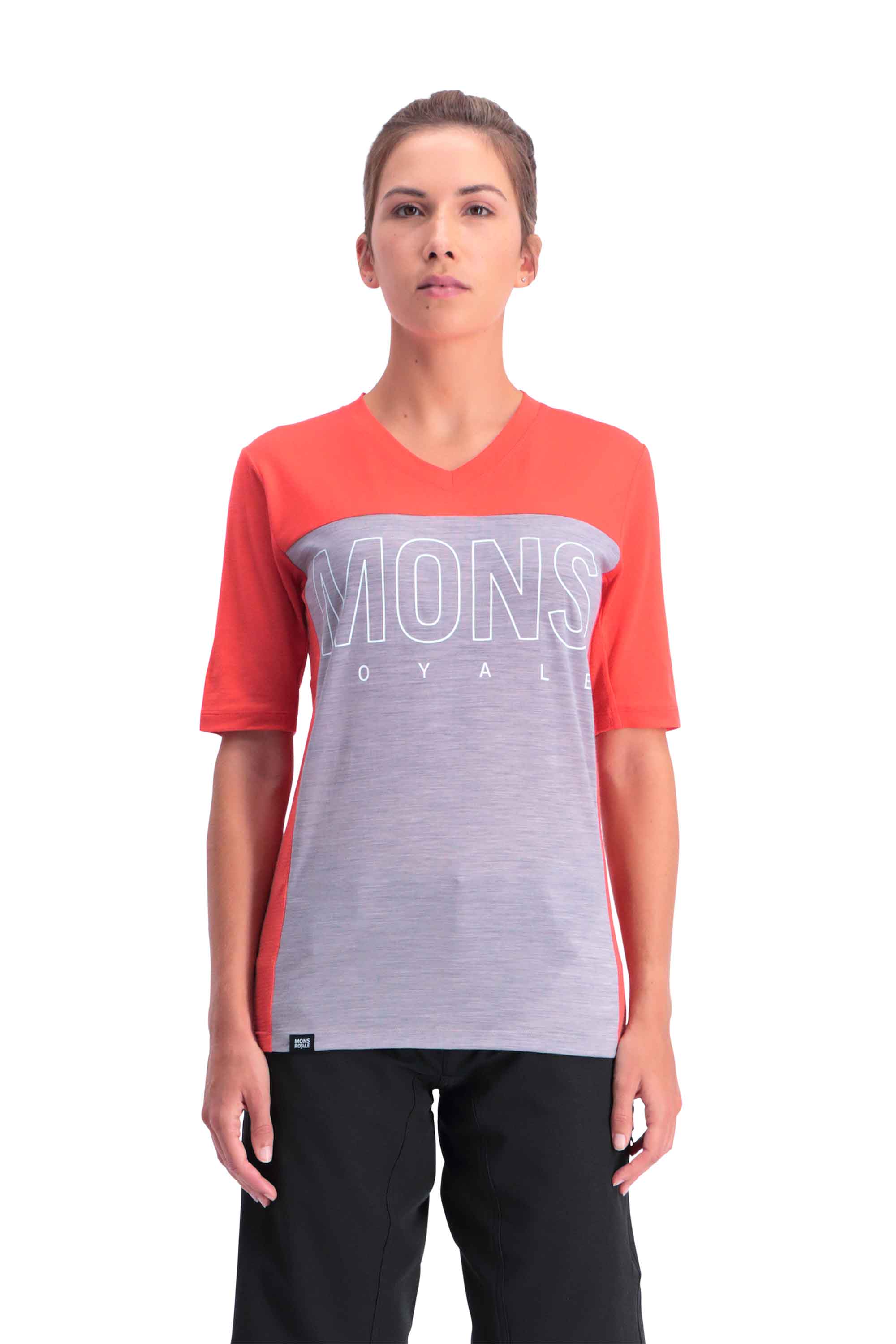