Mt Roy dominates the Wanaka skyline. A prominent ridge that runs parallel with the south-western shores of Lake Wanaka, its slopes, draped in velvety golden tussock grass, catch the first rays of the rising sun in the morning, and its ziggurat outline forms the horizon behind which the sun sets as it completes its daily arc; gently and gradually cloaking the township below in a blanket of darkness. It is very much a focal point for Wanaka – the first indicator from town that it has snowed overnight in the winter season, and its summit is oft used as a giant geological sundial as bikers, hikers, kayakers, disc golfers and happy hour patrons mentally calculate celestial degrees in order to work out how many precious minutes of sunlight remain for evening activities.

The walk to the summit is a well beaten path. There is nothing technical about it, and depending on the pace the term strenuous need never apply. A switchbacking ascent affords increasingly dramatic views over the lake and surrounding mountains. After a couple of hours you gain the ridge, and the whole world lies below.

It’s a very photogenic spot on that ridge. Instagram has made Mt Roy internet famous. The myriad photos of people on that golden ridge, the lake a reflective labyrinth below and the surrounding peaks piercing a cobalt blue sky, are sure fire winners. You can’t take a bad shot up there. Mobile-sized pixel poetry.

Entranced by long exposures of illuminated tents on knife-edge ridges under the soaring arc of the milky way, and keen to spend the night under the proverbial canvas, we looked up at the sky and confirmed the weather was on-side, threw stuff in our packs, and charged out to the carpark. It was a last minute decision, but those ones are often the best.

We’re not pro photographers, nor seasoned adventure campers. We humped beers and a cheese platter to the top. I packed fireworks I found in a cupboard at home. We forgot the tripod in the car. We grossly underestimated how cold it would get when the sun went down, but just slept in all of our merino. We chose to stay cocooned in sleeping bags at 4am rather than trying to bag that sweet Milky Way shot without a tripod. I set off my fireworks in the pre-dawn: They were underwhelming. Despite our inability to #GTS, it was a beautiful experience to bid goodnight to the setting sun from one door of the tent on that ridge only to have it gently warm the other side a just few hours later.

Walking back down towards the early stirrings of a new day in a mist-shrouded Wanaka township, we vowed to do it again. With a tripod and bigger fireworks. More friends. More cheese. We schemed and planned on how to stage the Instabanger shot to end all shots. We concocted a winner. But by the time we’d descended through the oversaturated green grass and bid a good morn to the fluffy merinos in the paddocks, we’d forgotten entirely the chat about faking lifestyle adventure photos, and decided to grab our gear and just go skiing instead. 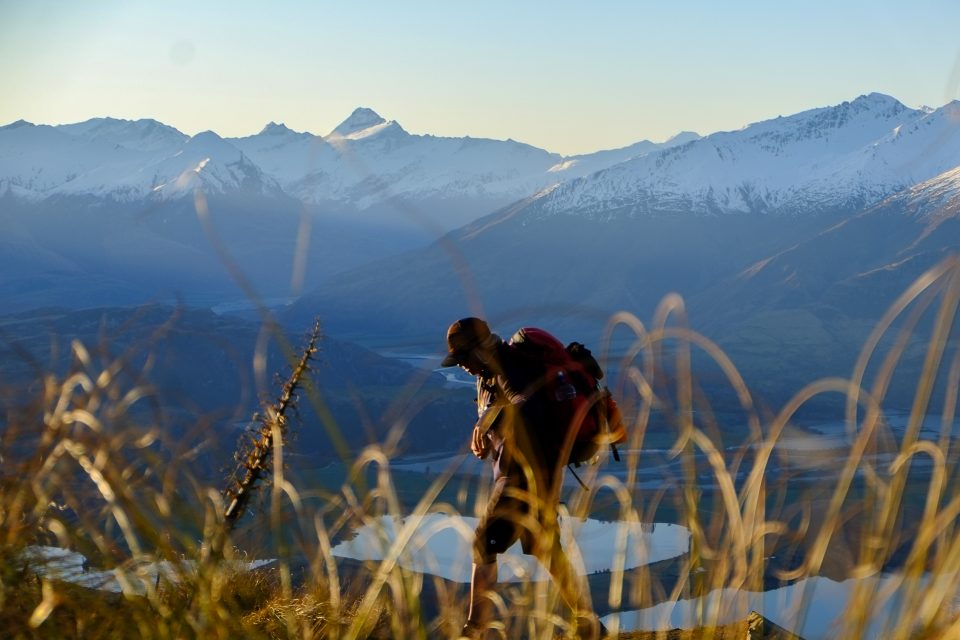 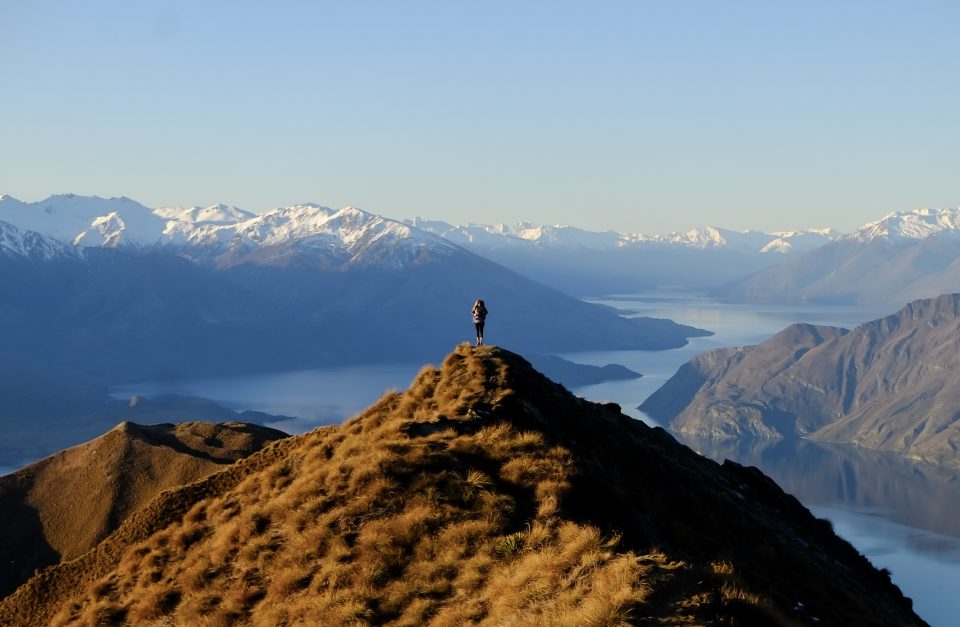 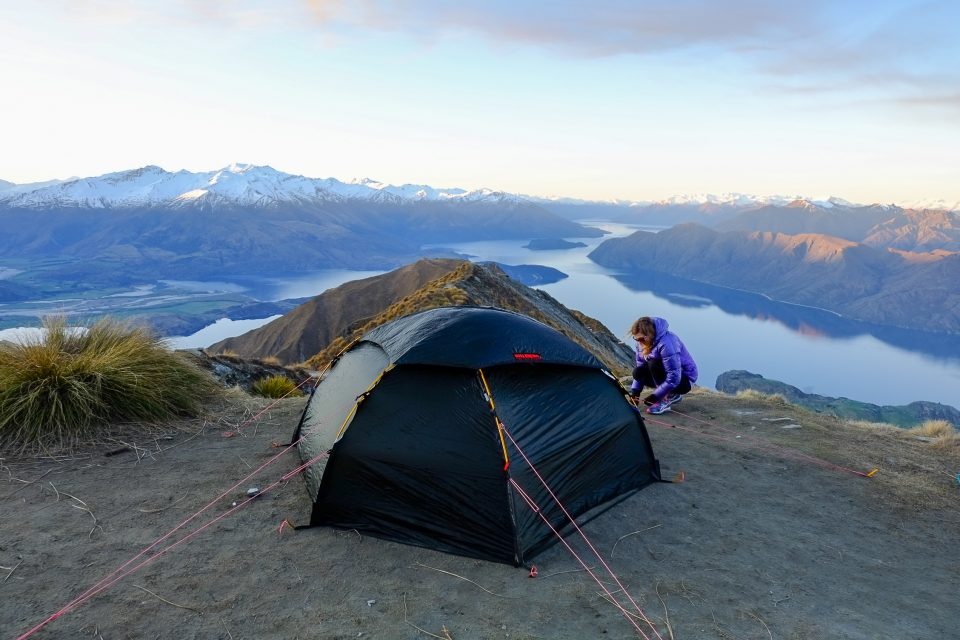 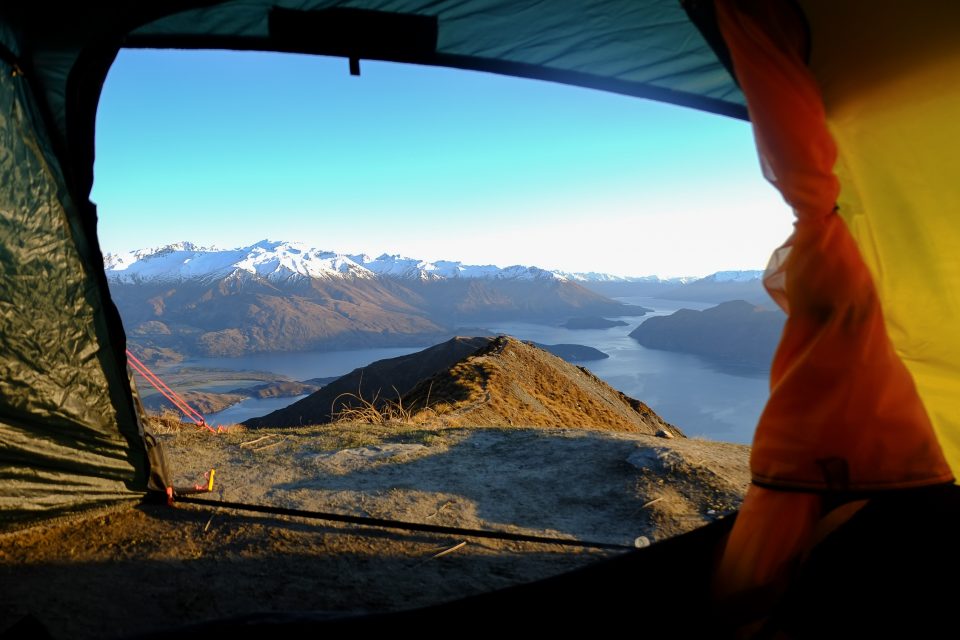 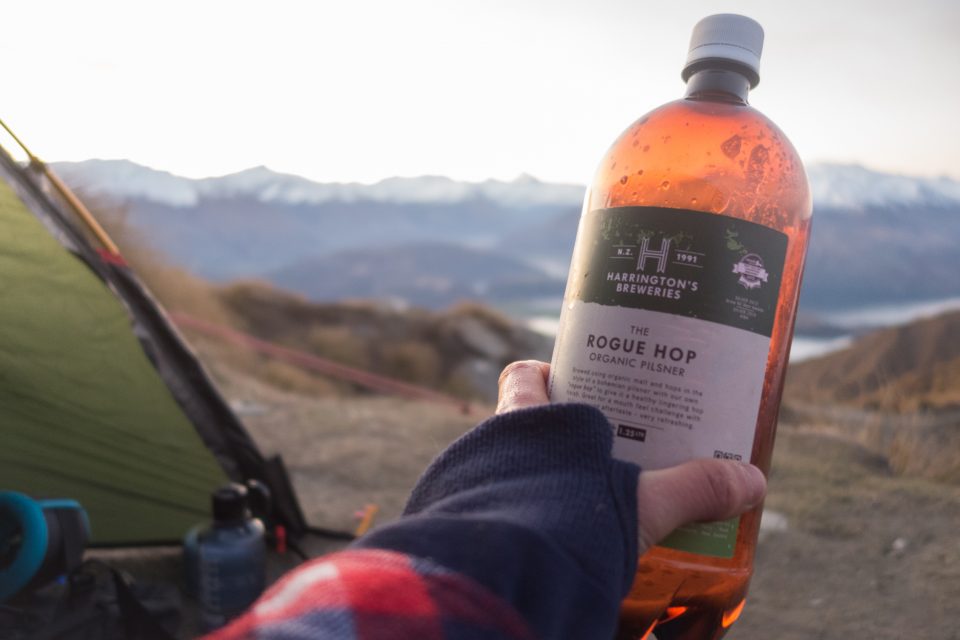 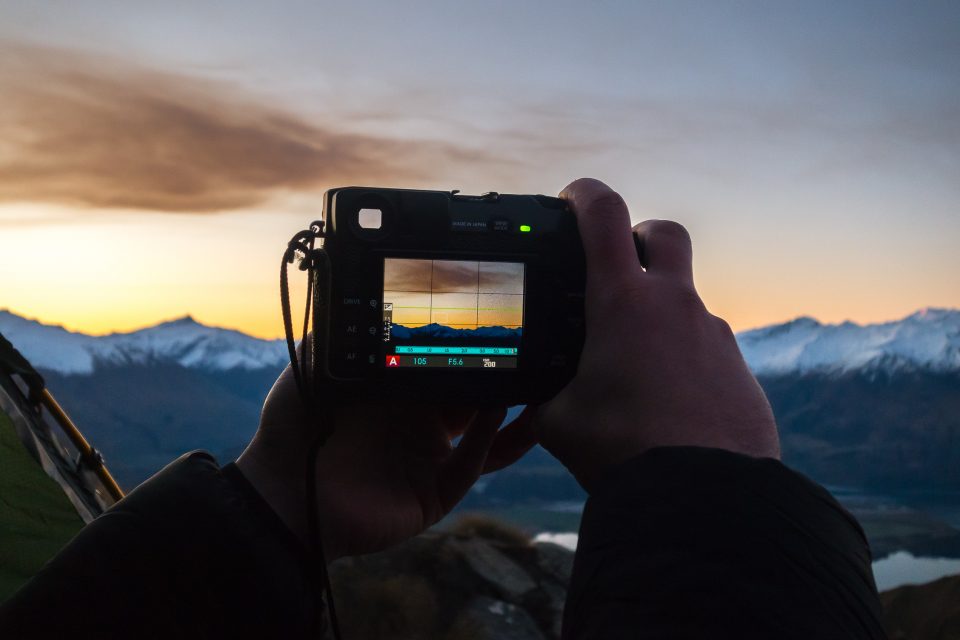 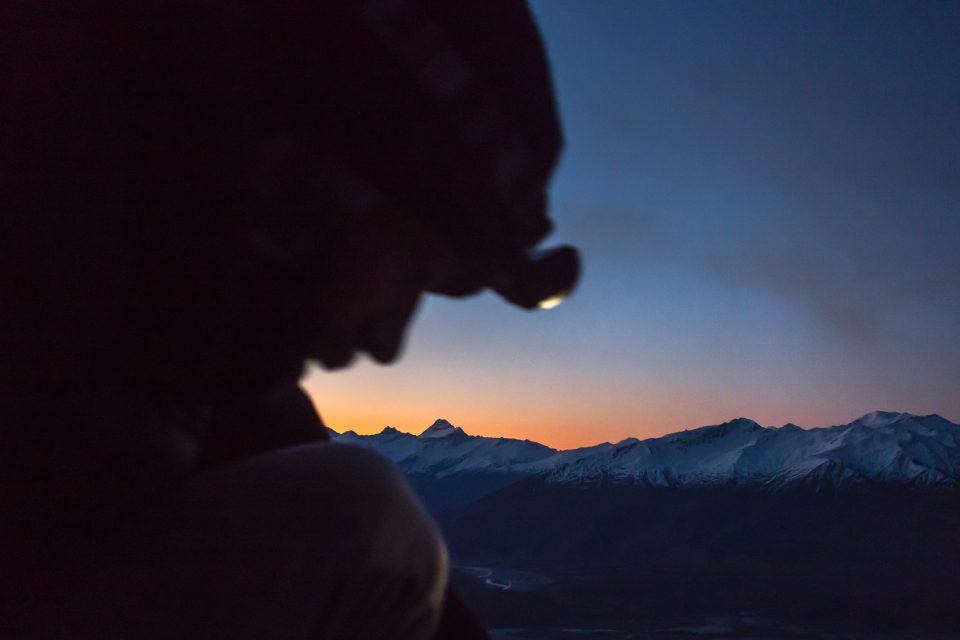 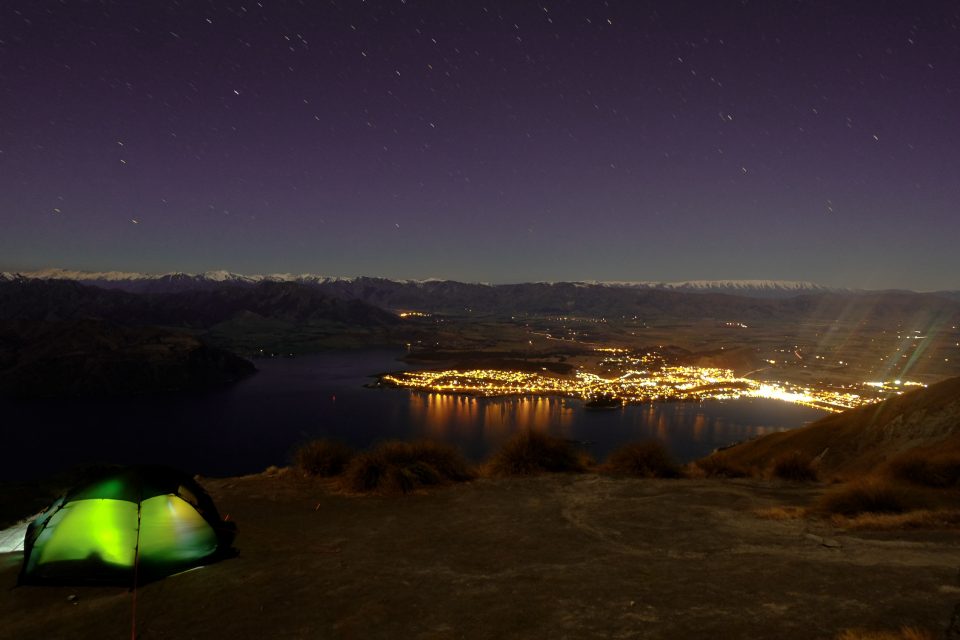 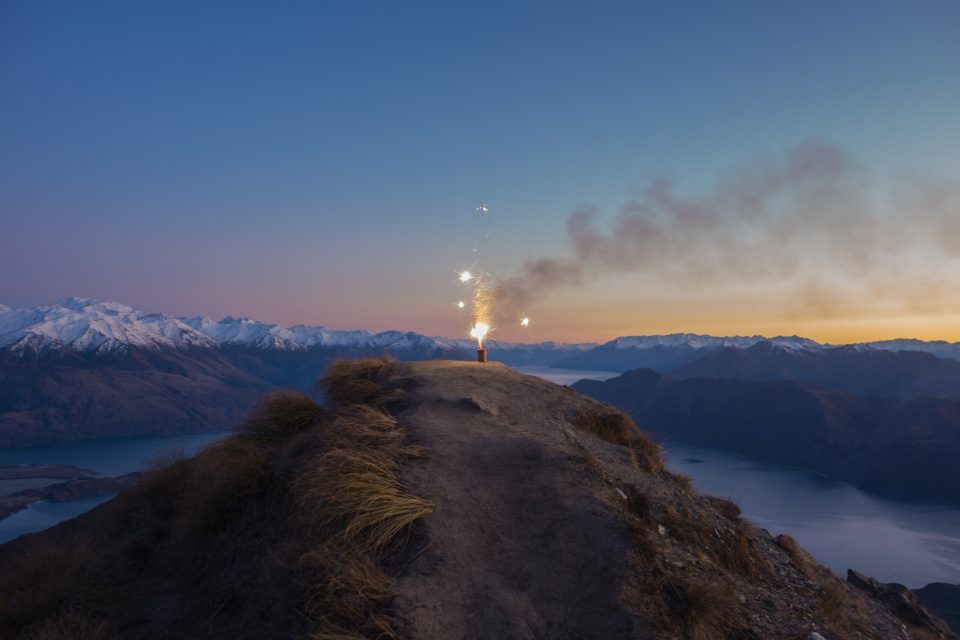 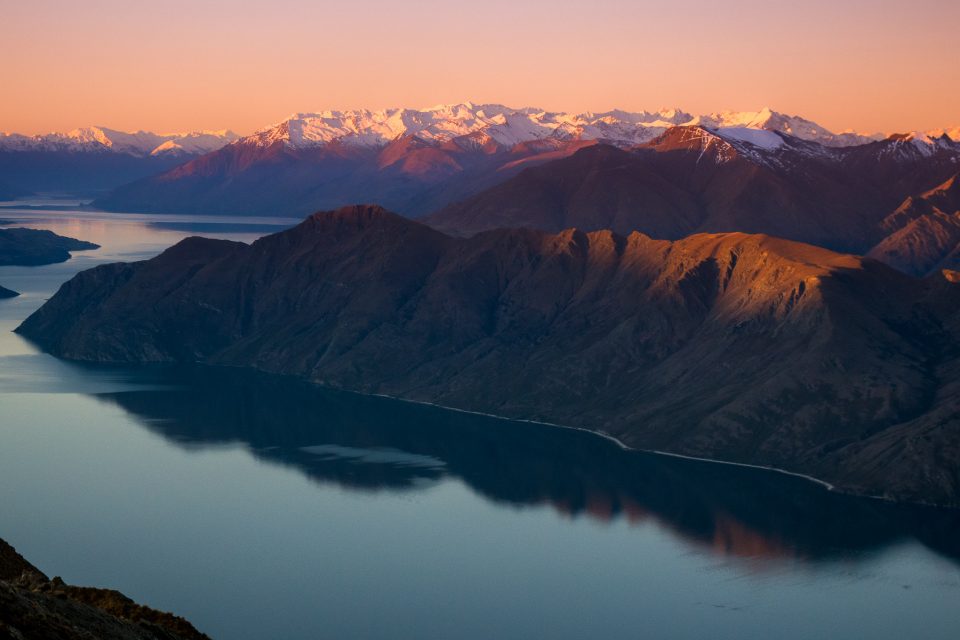 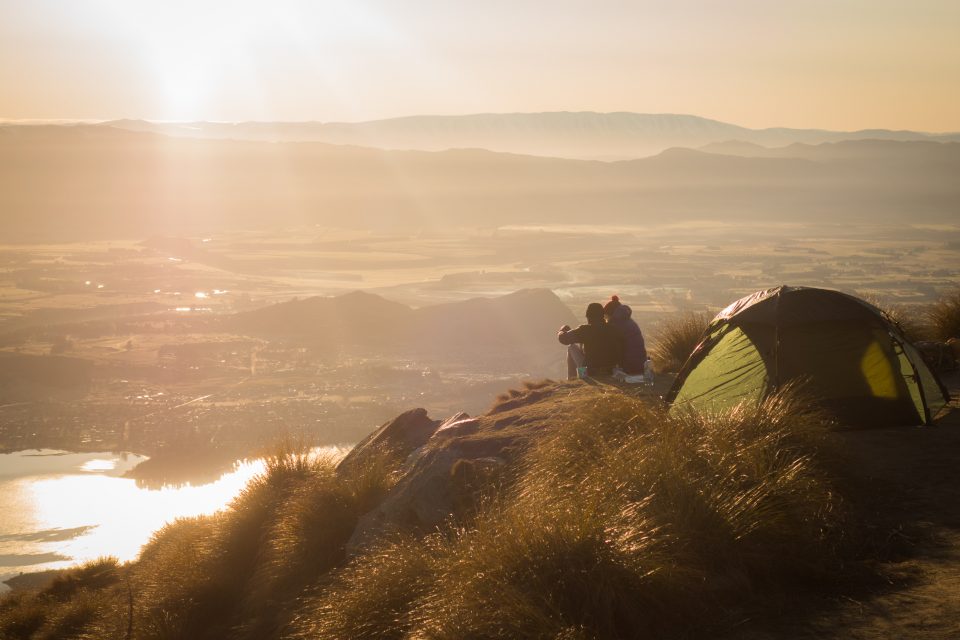 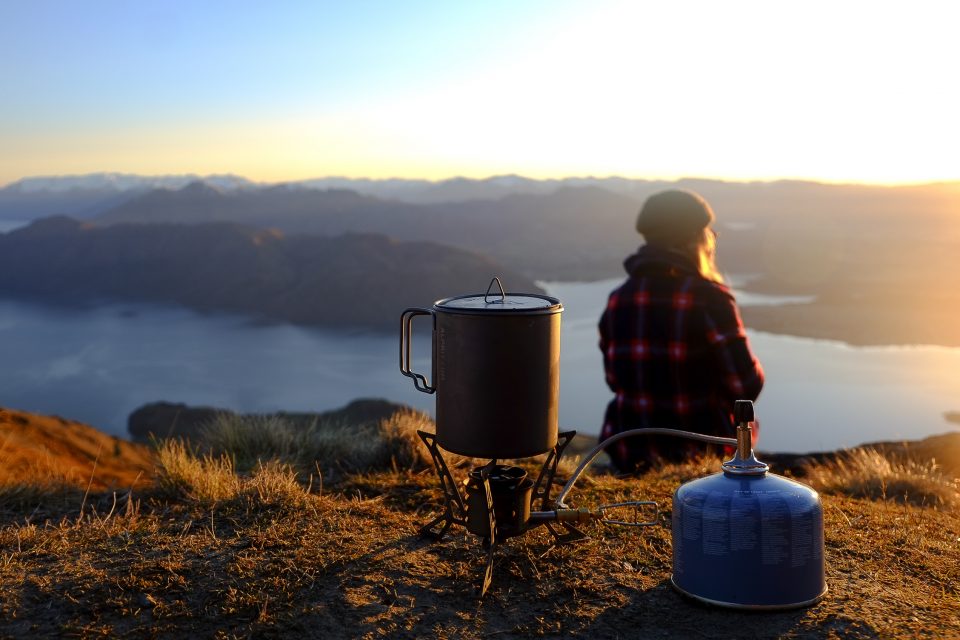 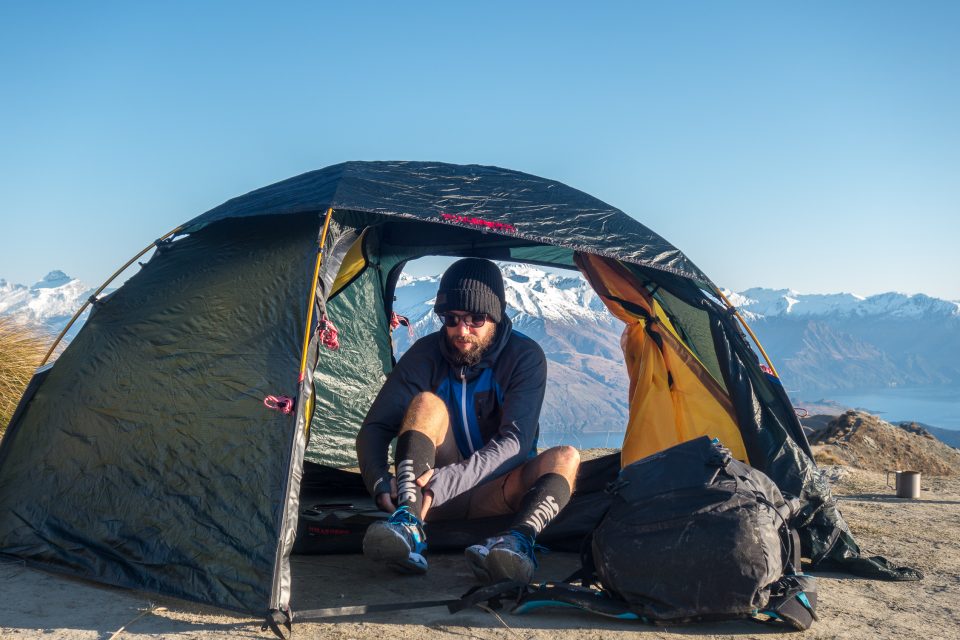 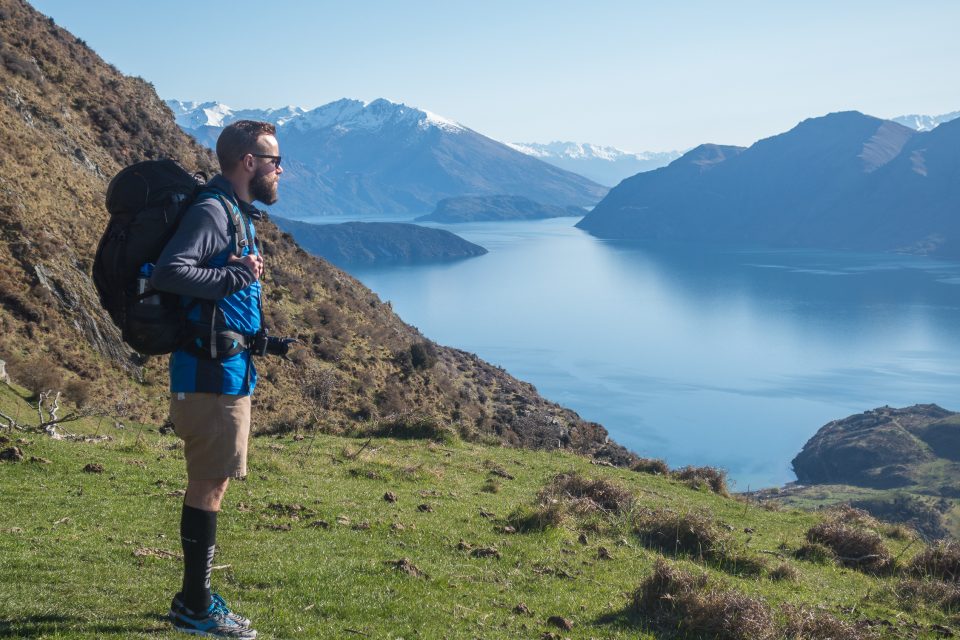 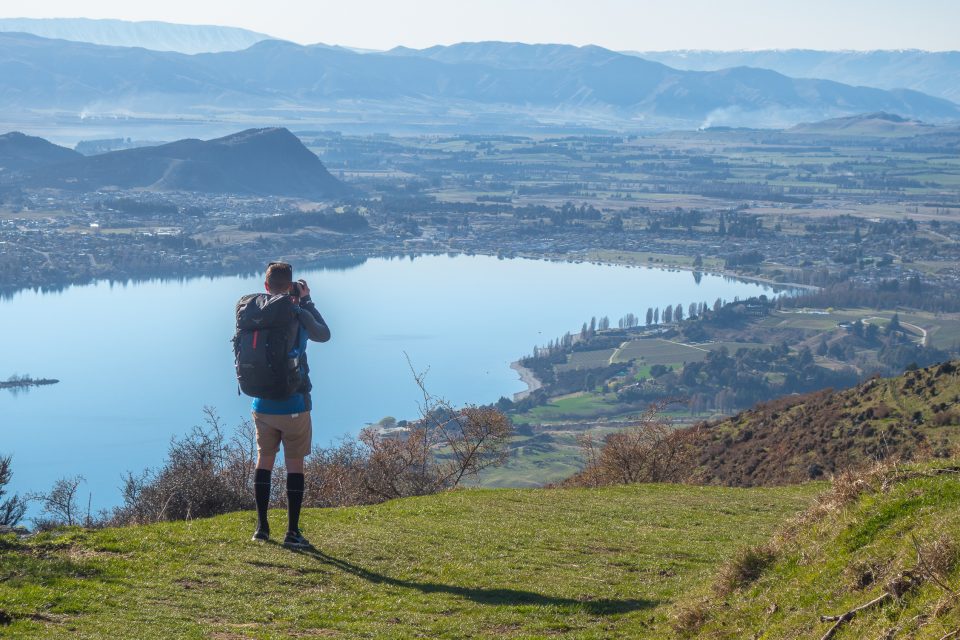 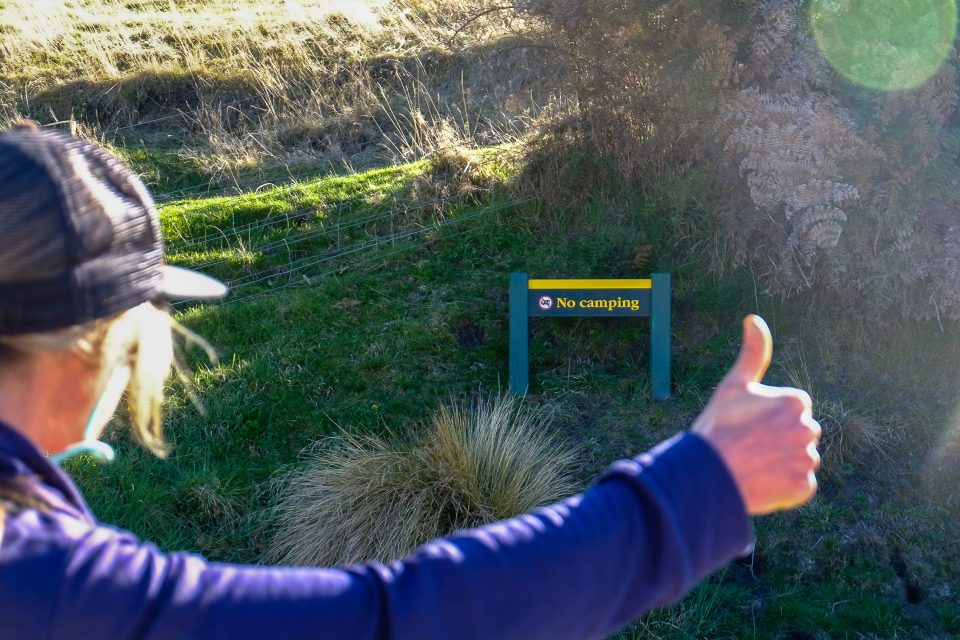