In Europe it’s been a drawn out, frustrating start to winter. The Indian summer finally gave way to a little bit of snow in mid-November, but then warm winds have striped the hills and delivered rain up high. That was until last weekend. Now, in the aftermath of a huge North Westerly system almost all of the Western and Central Alps have had a beautiful caking of snow down to 1000m and there’s more in the forecast.

The daddy as always is Tignes. Open since October, they’ve already had more than their fair share of turns for the winter. In Chamonix it’s been a strange one. The Grand Montet top tickets lift station burning down in October seemed to have subdued things a little. There was a lot of hushed chat amongst locals who know that if they tour, there will be some epic uncrowded lines on offer. 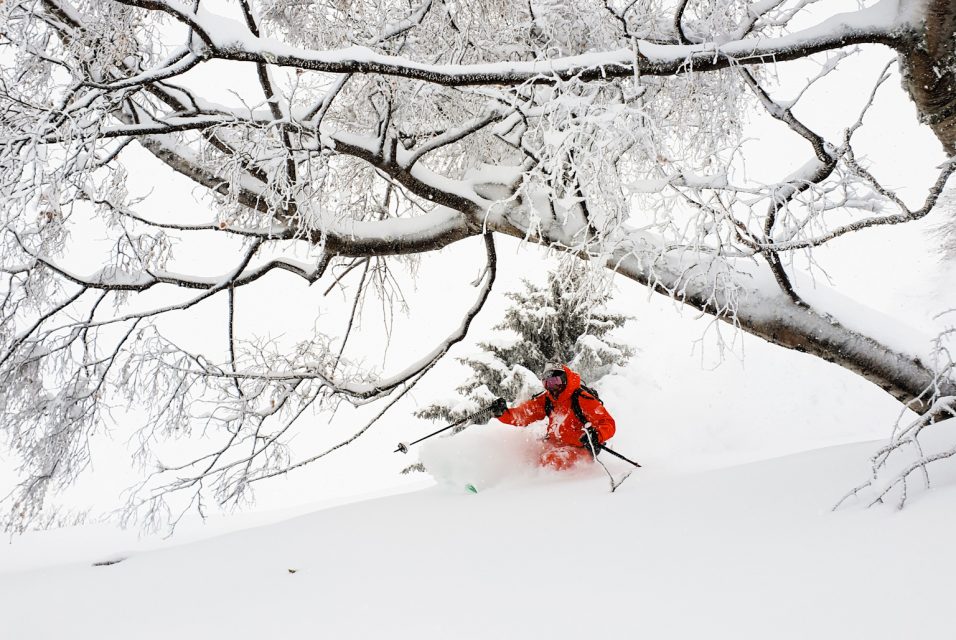 Across the border, Verbier won the race to opening day first. The crew were shredding low tide powder on weekends in early November. Punished by the early warm weather, it’s now with the last storm that things have really started to fill in. Well over a metre of alpine powder has been reported and the Mons family reported huge crown walls when they got up high. Be sure take your time and tread carefully, the winters got a long way to go and there’s no rush. So use this time to practice with your transceiver and probe. Laax opened with a lot of artificial snow and you know the crew there will already be setting about the park. The evergreen jewel of Switzerland is Andermatt, tucked right in the centre of the alps. This hidden gem has been drip feeding epic shots since mid November so well worth checking out if you’re close by.

Up, up and away in Verbier

Continuing East, like the west it’s been a long wait. St Anton had their opening day on the 29th of November, but is only just starting to fill in. Just like Verbier, it’s had a huge amount of snow in a short time, so be careful. The richest pickings in Austria have been up high. Stubai hosted the world's best for the Zoo park sessions throughout November and Obergurgl has had a few decent days. As has Hochgurgl, but it was the worst kept secret in the Alps, so it looked more like an ant hill than a ski resort at times.

Found the stash in Switzerland

Italy has been the big winner, benefiting from a couple of big Retour D’Est weather systems, which pick up moisture from the med and drop it on the southeast facing resorts. That is why Cervinia, essentially the backside of Zermatt has the deepest snow pack in Europe at the moment.

It’s often said that good things come to those who wait and although it may have been a slow start at our favourite European locations, the rest of the winter is looking up and like true snow fanatics, no one is letting a little less snowpack keep them from hitting the mountains. The Opening Days have been like the pre-show to the main event that is the rest of the winter. So, party on everyone. 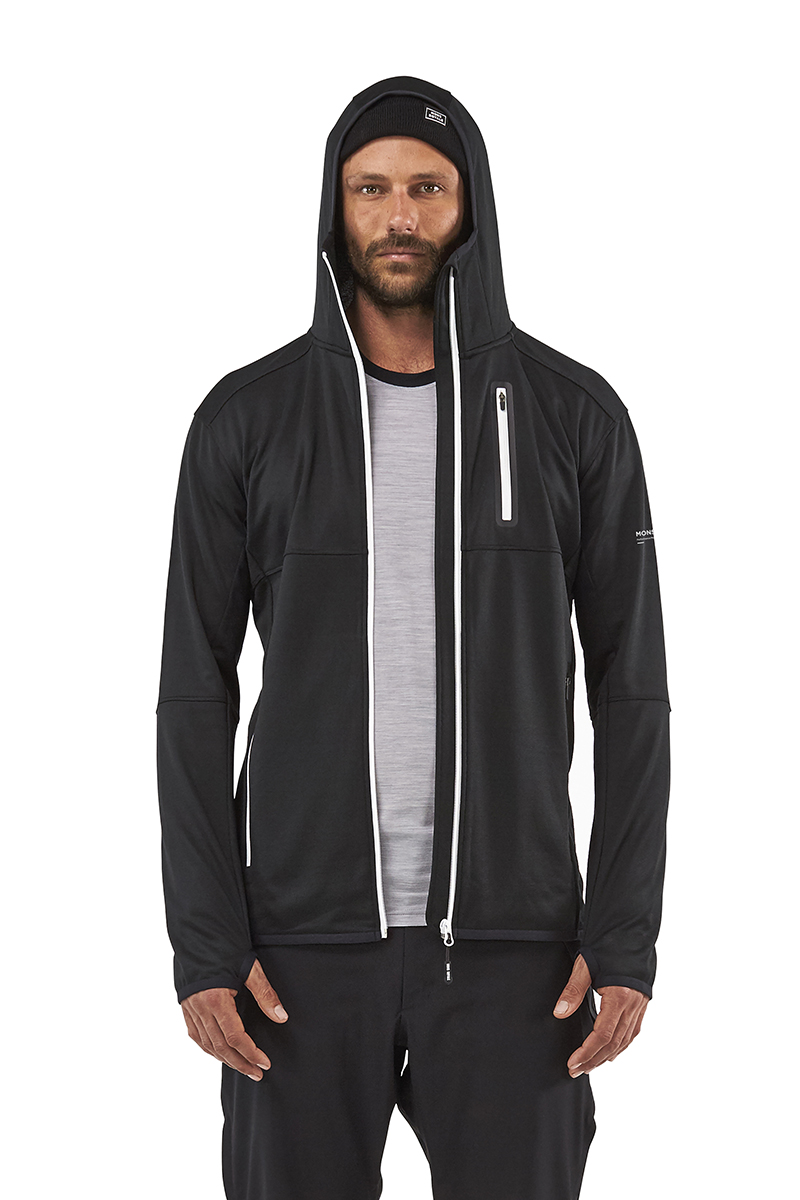